The SKM Company was founded in 1991 as a consortium of two entrepreneurs, Ing. Roman Staněk and Jan Kubíček, both of whom specialized in the service and modernization of special-purpose machinery. From 2004, the company operated as an association of entrepreneurs Ing. Roman Staněk, Jan Kubíček and Ing. Lukáš Kubíček. As a result of statutory changes carried out in 2009, the company has operated under the name SKM Litomyšl s.r.o.

During the first years of its existence, the company operated with a relatively small number of workers and cooperated with other production companies. In 1995, new company premises were completed in Na Lánech Street in Litomyšl.

In 1998, the company was expanded with the addition of a construction department in Prague. This department designs machinery using modern CAD systems and draws on the many years of experience the construction engineers have in solving issues concerning the construction of special purpose machines and equipment.

In 2016 it was decided to build a new plant in the industrial zone of Litomyšl. Completion of construction and relocation was realized in the first half of 2019. This building is designed according to our current requirements and more suits its dispositions and possibilities to the needs of our customers. 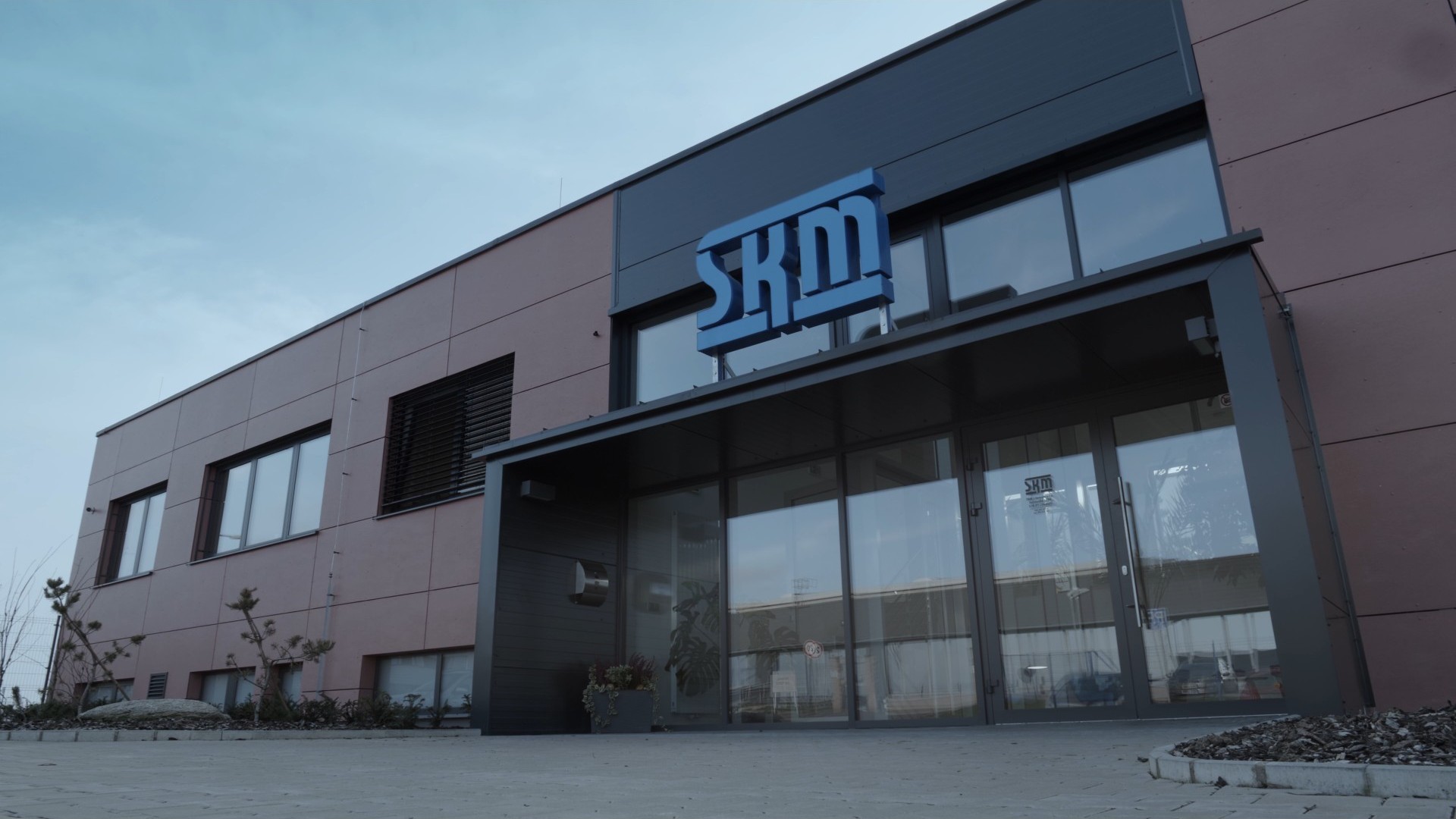 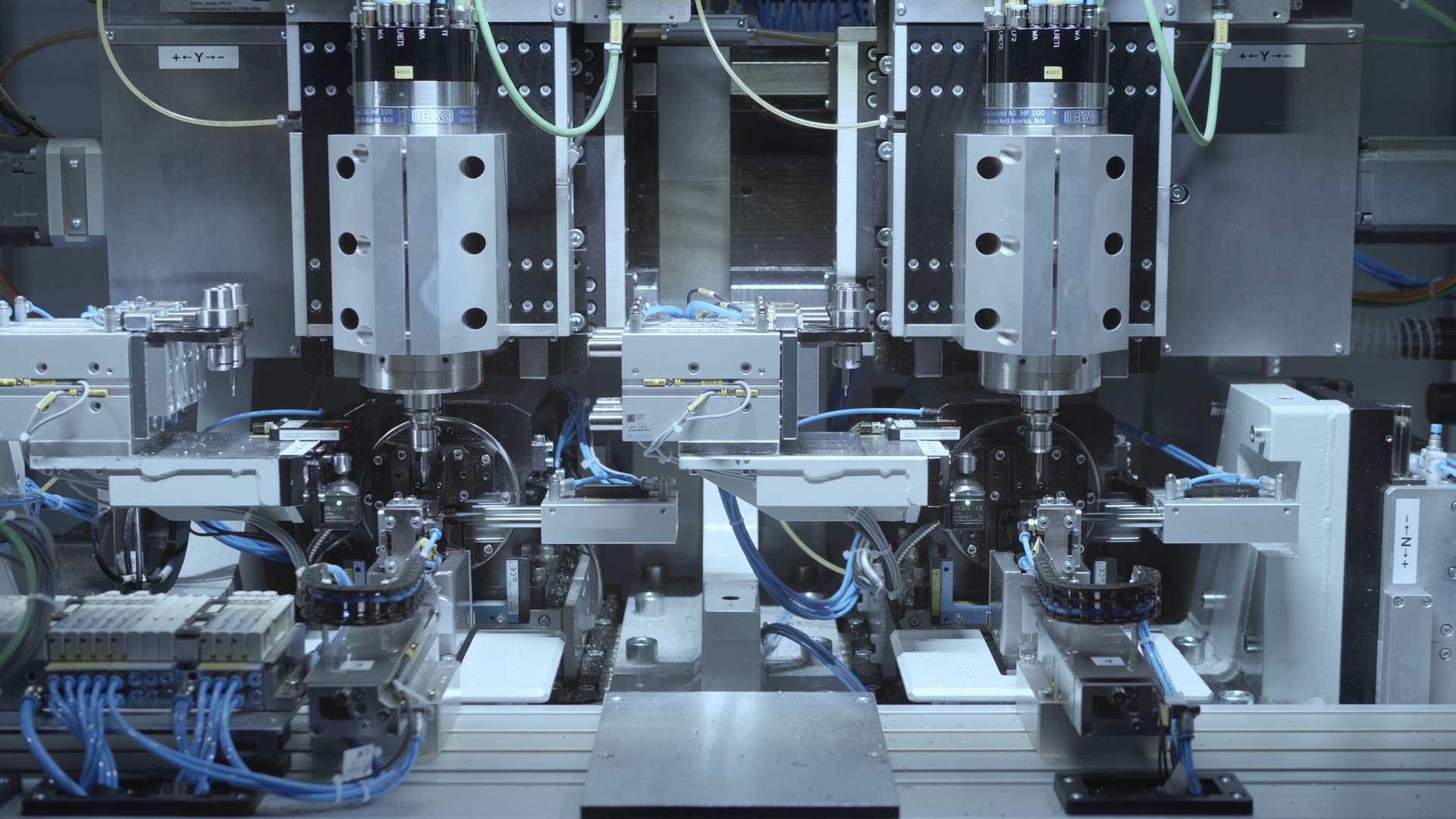